In the so-called INVISALIGN process the teeth are moved by a series of transparent elastic, nearly invisible so-called aligners. From the dental imprint a sophisticated 3-D computer graphics will be created, with the help of which the aligners are custom-made. An aligner is worn for about 2 weeks. There are a number of advantages:

The Invisalign treatment is nearly invisible with an unchanged facial appearance, and after a short time of getting used to it, with no impaired pronunciation.

The aligners may be taken out whenever needed (e.g. for eating and dental care).

There is no need for brackets, and the aligners are very comfortable to wear. The Invisalign method can be used for almost every adult.

In addition, the treatment is not very time consuming.

It takes only a few follow-up appointments, and each check-up in our practice can be very short.

In most cases an Invisalign treatment takes less than a year, and the movement of the teeth is usually gentle and physiological. The only disadvantage of a this treatment is the fact that it cannot be used for all types of malaligned teeth, i.e. the system has its limits. 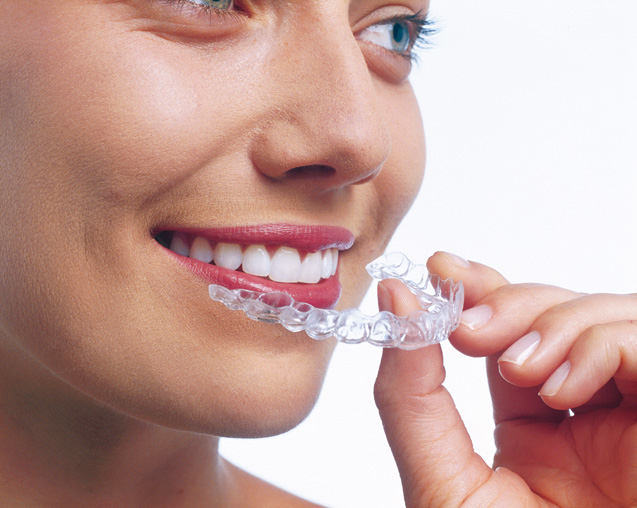 With a high-tech 3D computer program so-called "ClinChecks" are created – a series of computer-simulated movements of the teeth into their final targeted position. The orthodontist can then adjust teeth and tooth axes on the computer as desired. From these ClinChecks, the individual aligners are manufactured, and by wearing them the patient's teeth will gradually be shifted into the final position.

Due to the conveniency and comfort of wearing the aligners as well as their virtual invisibility, Invisalign has developed into a very popular orthodontic treatment for adults.

As an alternative to Invisalign we also offer the Clear Align system. Here, too, aesthetic, transparent, almost invisible custom-made aligners will be worn just like Invisalign aligners. The advantages and benefits are very similar to Invisalign. We are happy to explain the differences to you in more detail during a patient consultation.

Where to find us: 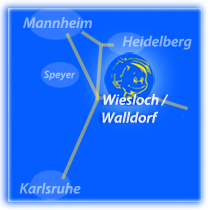